We have officially launched our “ten for ten” campaign with the official inauguration of the “Maison Collet”. The “10 for 10” campaign revolves around 10 activities that the Fund will run nation wide to mark our 10th anniversary ranging from environment, health as well as launching new and innovative ideas to help more members join and prepare for their retirement…..join us whenever possible. Our next activity will be a mass on Wednesday 6th April at 12pm at the Immaculate Conception.

Proposed activities that will be on our calender of activities will be as follows; 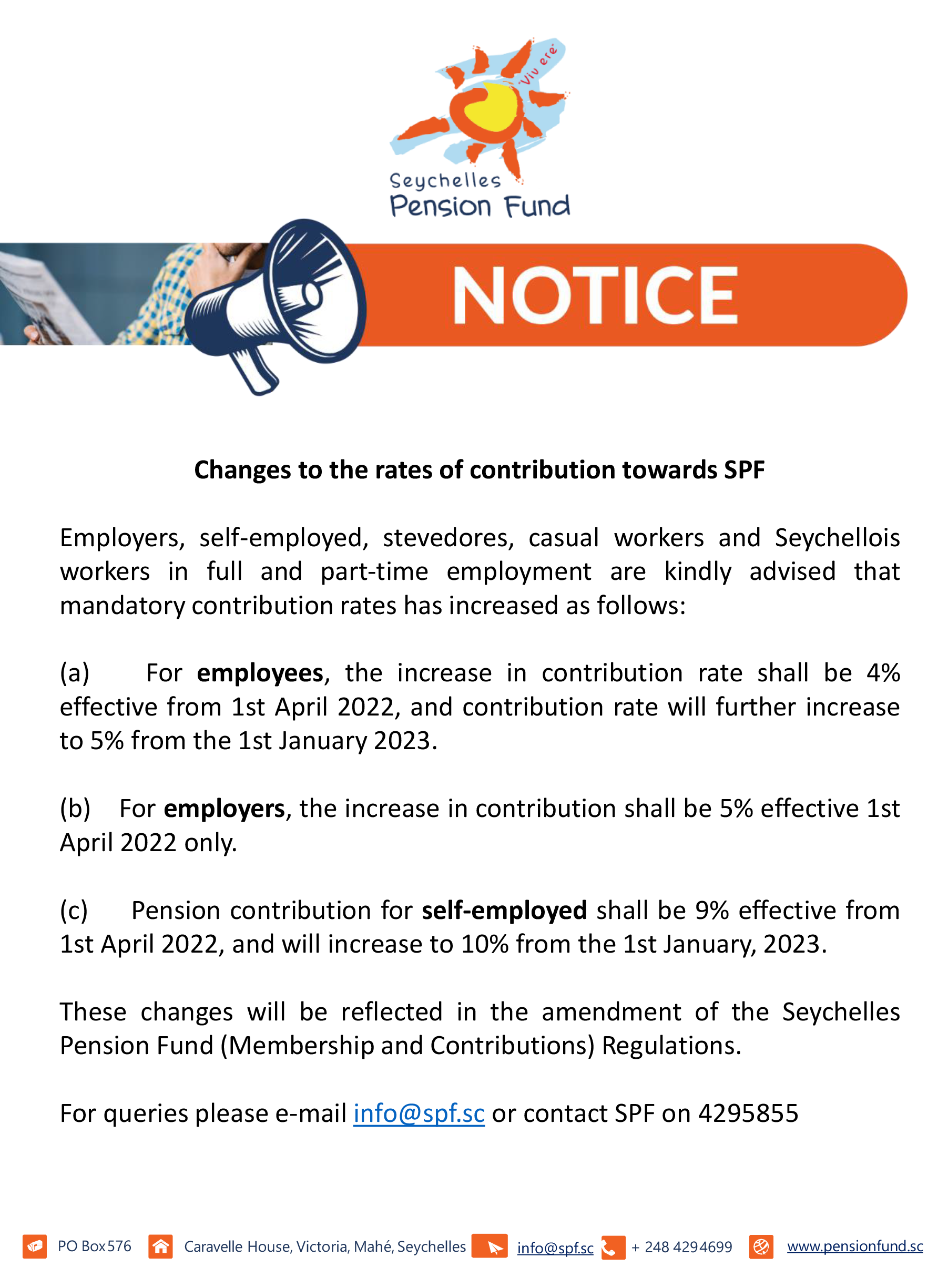