You are here:
NewsPress Releases 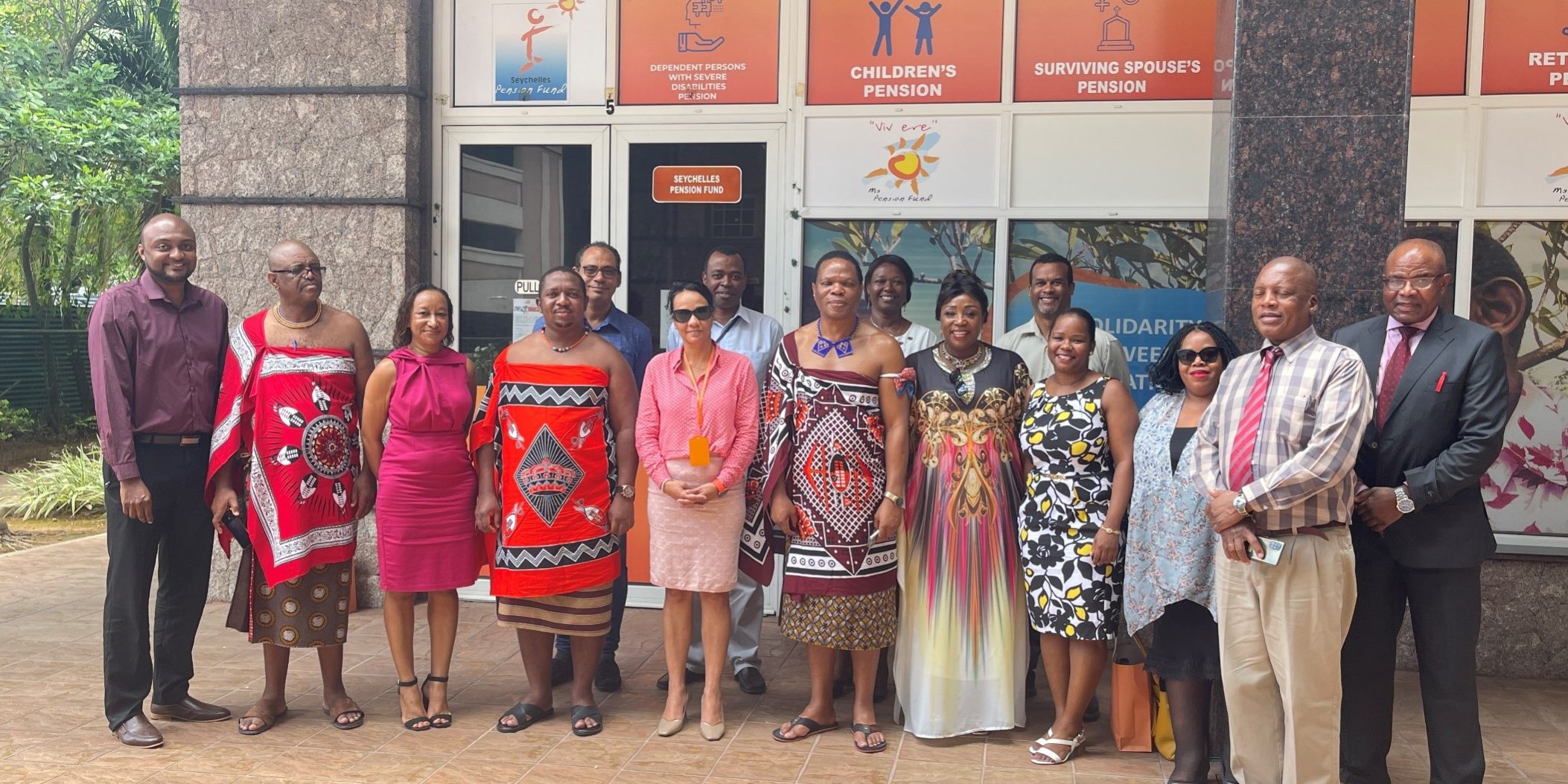 The Eswatini delegation has identified with Seychelles Pension Fund experience alongside six other African Pension systems to assist them with expertise base on best practices to convert their Provident Fund into a fully-fledged Pension system – a task that is currently underway.

The study took a threefold approach;

The Honourable Buthelezi expressed his satisfaction for the series of meetings and confirm that the delegation members have gathered invaluable knowledge to guide their own process of changes to that end. He expressed his intentions to strengthen this working relationship further whilst they undergo the changes to their pension system. 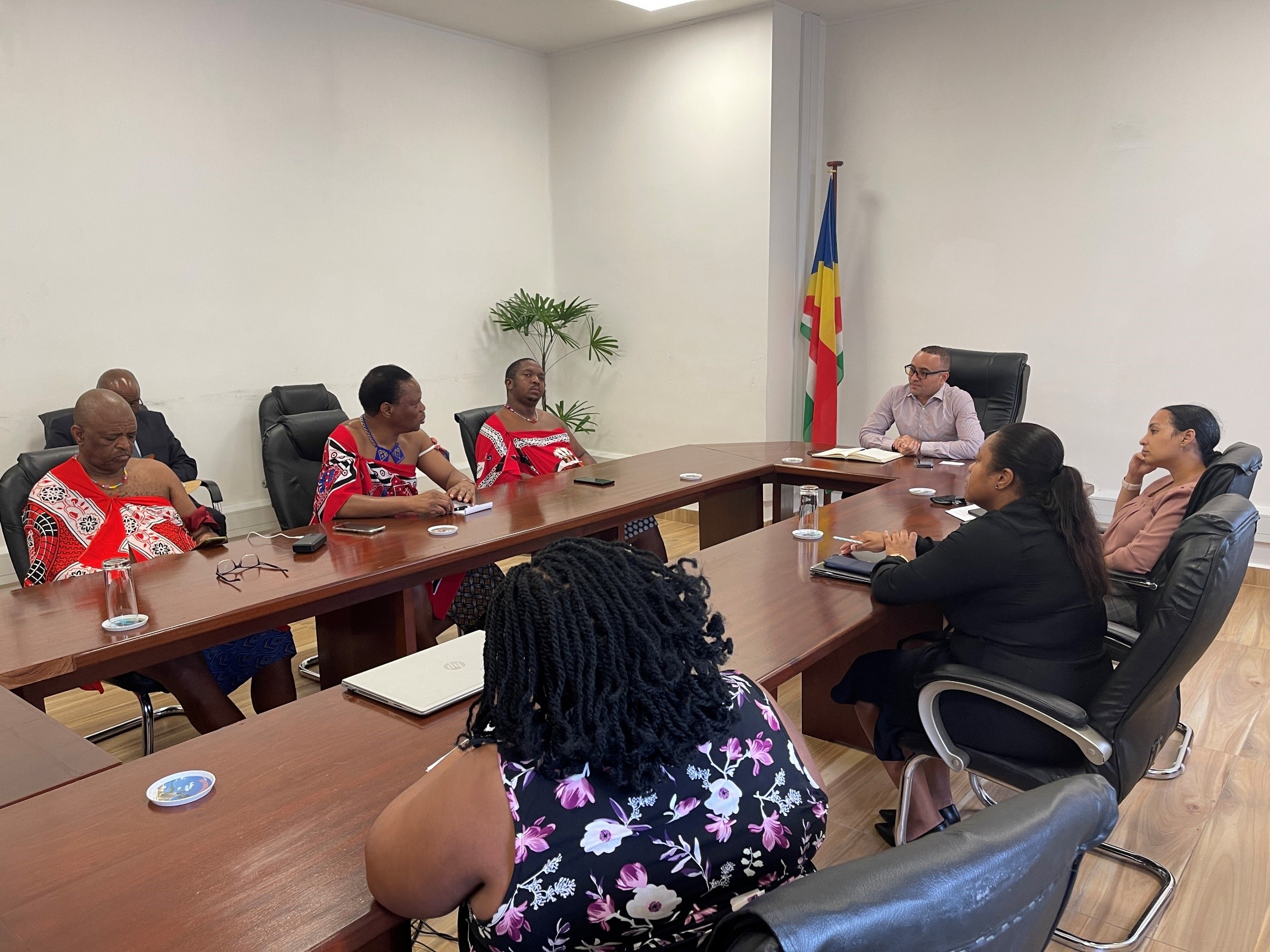 Eswatini delegation with the Ministry of Finance 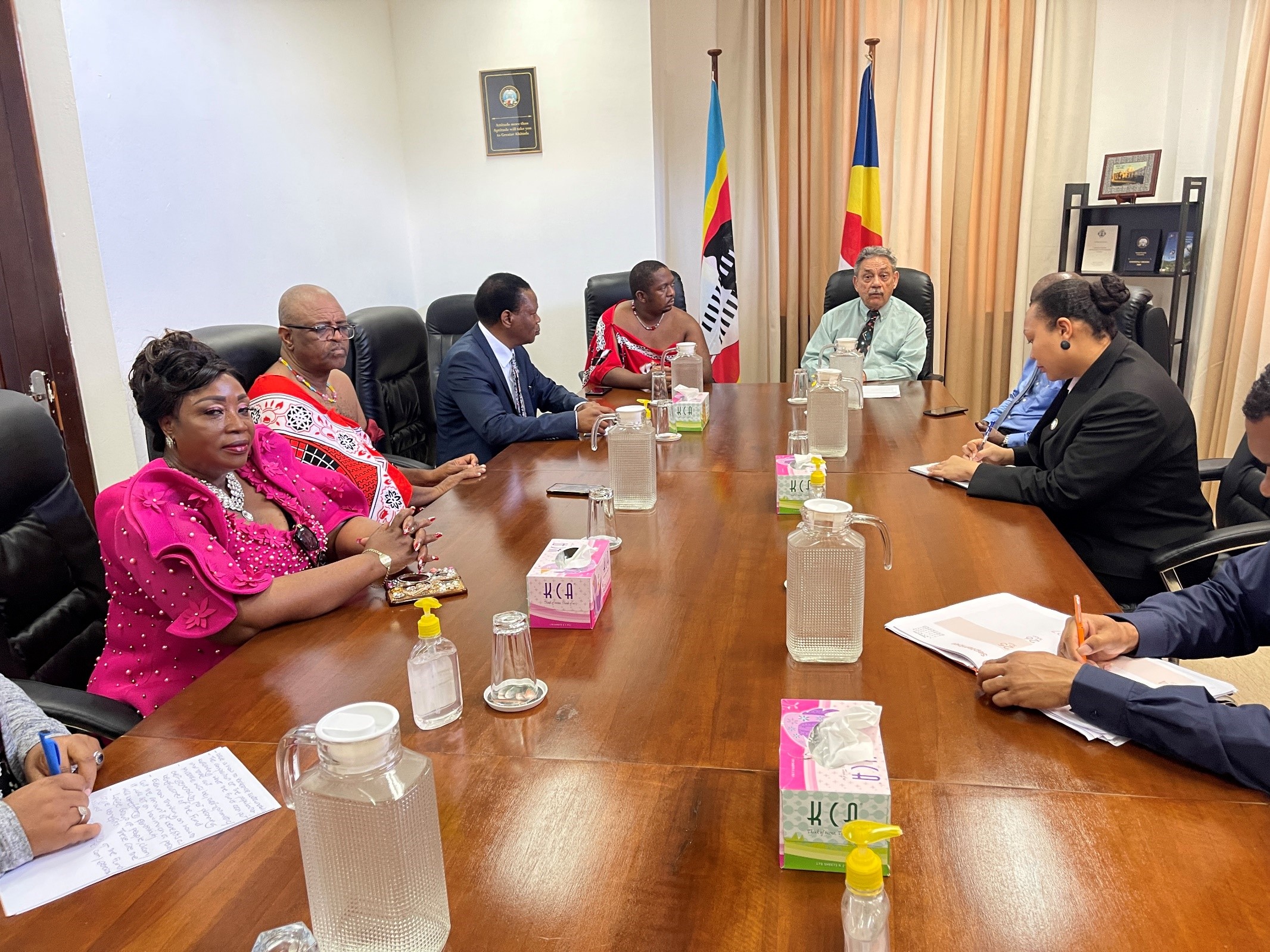 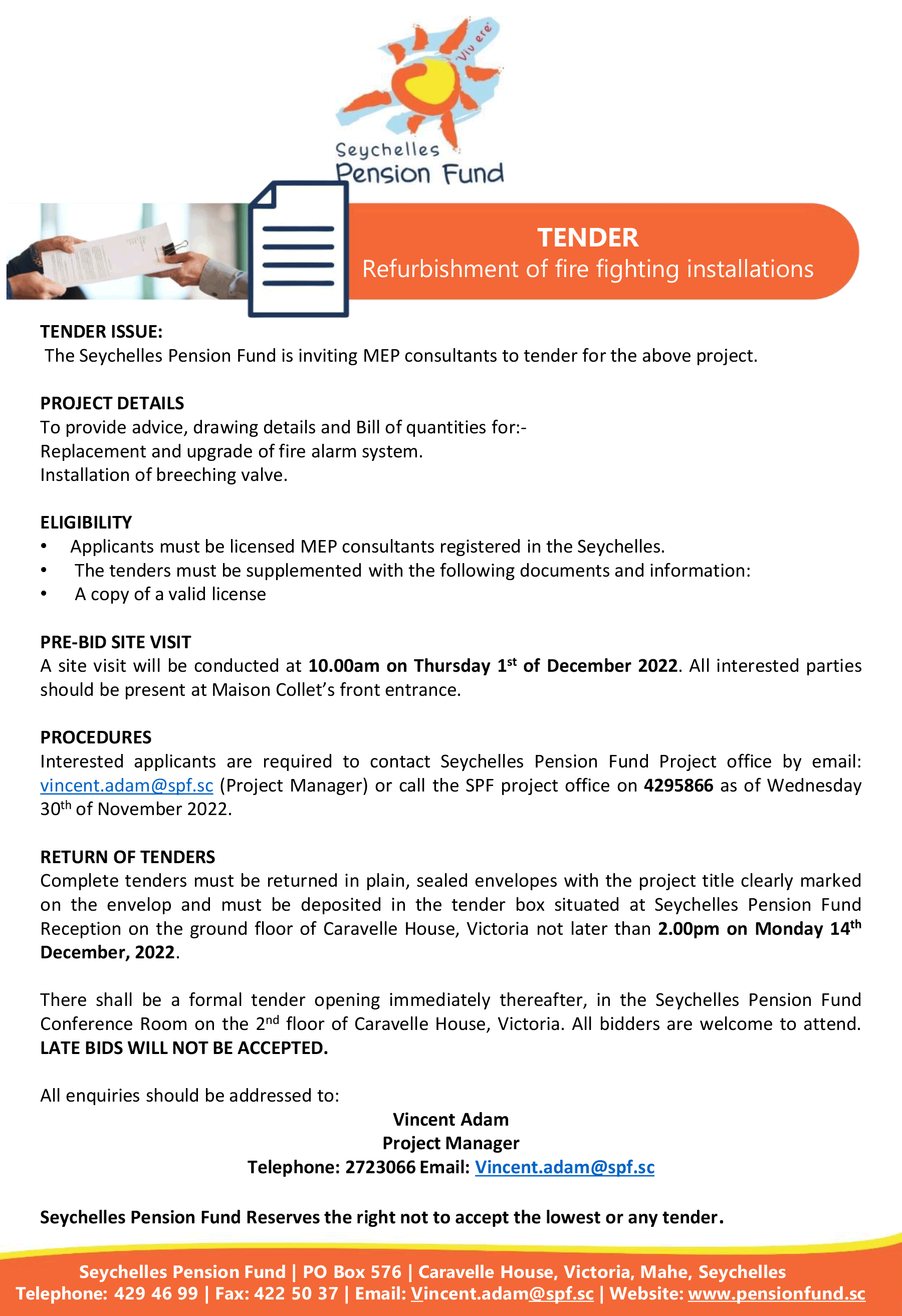